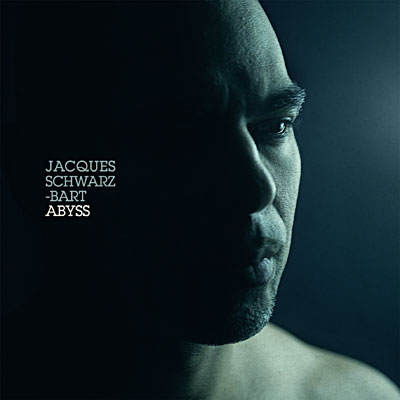 “Abyss is an album dedicated to the memory of my father, the late André Schwarz-Bart. I hope it lives up to the love and admiration I will have for him forever. I wanted to express something infinite: infinite love, infinite grief, infinite awe in front of the mysteries of life and death.

In strictly musical terms, i used mystical rhythms, -rhythms where the One could be anywhere- like Takuta, Lewoz, Kaladja and Padjanbel. A lot of the rhythms on the album are not the traditional versions, but extensions created to fit the emotional content of each composition.

I also wanted to go further into harmonic development, arranging and the use of the form in the writing of Abyss. The sharpening of all these compositional tools depicts a more detailed view of my emotional journey, and allows me to explore more contrasts and extremes.

“A music that speaks to the soul, the mind and the body all at once.”

Harmonicaly I tried to tell a story that expands on the melodies and create additional layers of meaning. Songs like Dlo Chaye, After She left or Nubian are in constant harmonic motion behind a central theme.

Also I used extended form to visit other aspects of a tune and not settle into a comfort zone. Long intros like in Abyss, unexpected outros like in dlo pann, extended sections to further develop the theme like in Nubian, are like a song within the song. While using all these tools, I was careful to keep a sense of balance and sobriety, not to dilute or digress.

Finally i think we played more as a band than previously. It sounds more heart felt and organic, despite being somewhat more complex… I see it as a step towards my quest for a total music: a music that speaks to the soul, the mind and the body all at once.” 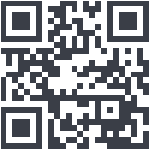 Les Inrockuptibles - Christian Larrède -
"Under the lyrical, passionate and elegant singing of the jazzman, we will evoke the possibility of a mosaic, the dynamics of the kaleidoscope, and the multiplication of identities. "

Blog Critics - Mark Saleski -
"Schwarz-Bart, when referring to his father’s passing, says “Facing my father’s passing was as massive as diving into the unknown and embracing it.” Many of us have been there and have wondered if the creativity would ever resurface. Clearly it has for Jacques Schwarz-Bart, and we’re all the better for it. "

Something Else - S. Victor Aaron - dec. 2009
"Jacques Schwrz-Bart’s Abyss successfully melds modern jazz and soul shapes with the riveting rhythms and spiritual character of the Caribbean and Africa. That’s a very similar recipe that we’ve seen in other ObliqSound releases, and this one gets it done with even less reliance on the latest trends in recording and instrumentation than most of his new labelmates. That might make Abyss the more enjoyable listen in the long run. "
HTML Snippets Powered By : XYZScripts.com