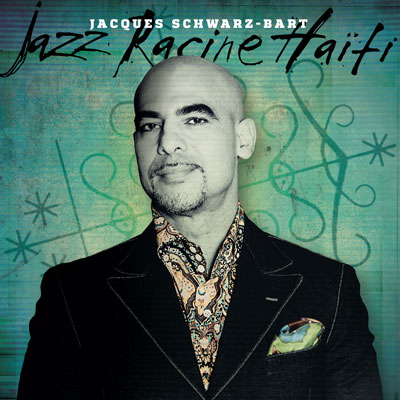 Jacques Schwarz-Bart has created a one of a kind project that synergizes modern jazz and Haitian ritual music. While remaining a jazz project, Jazz Racine Haiti is lifted by the powerful spirituality of the voodoo songs. The artists and audience seem to be sailing together on a sea of light.

“Jacques has created a one of a kind project that synergizes modern jazz and Haitian ritual music.”

Jazz Racine Haiti has been recorded by the end of 2012 and has been released in 2013. This project is also the subject of ‘Jazz Racine’ a documentary film about a musical journey from New York, Africa and Haiti, which premiered in St. Malo, France at the Etonnants Voyageurs Book and Film International Festival on May 27, 2012. 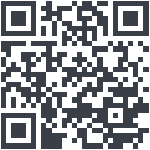 Jazz Magazine - Stéphane Olivier -
"On the tenor saxophone, Brother Jacques has reached a sovereign maturity, where intensity and relaxation mix, half way between Coltrane and Dexter Gordon. "

Le Monde - Francis Marmande -
"In the 21st century, there is no better news for jazz music than Jacques Schwarz-Bart: A sound like a messenger of the Gods, a loyalty to the rhythms, an incandescent furor, a flexibility of melodies played right. "
HTML Snippets Powered By : XYZScripts.com