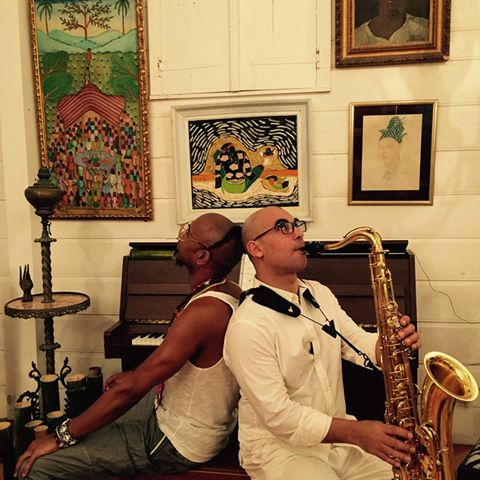 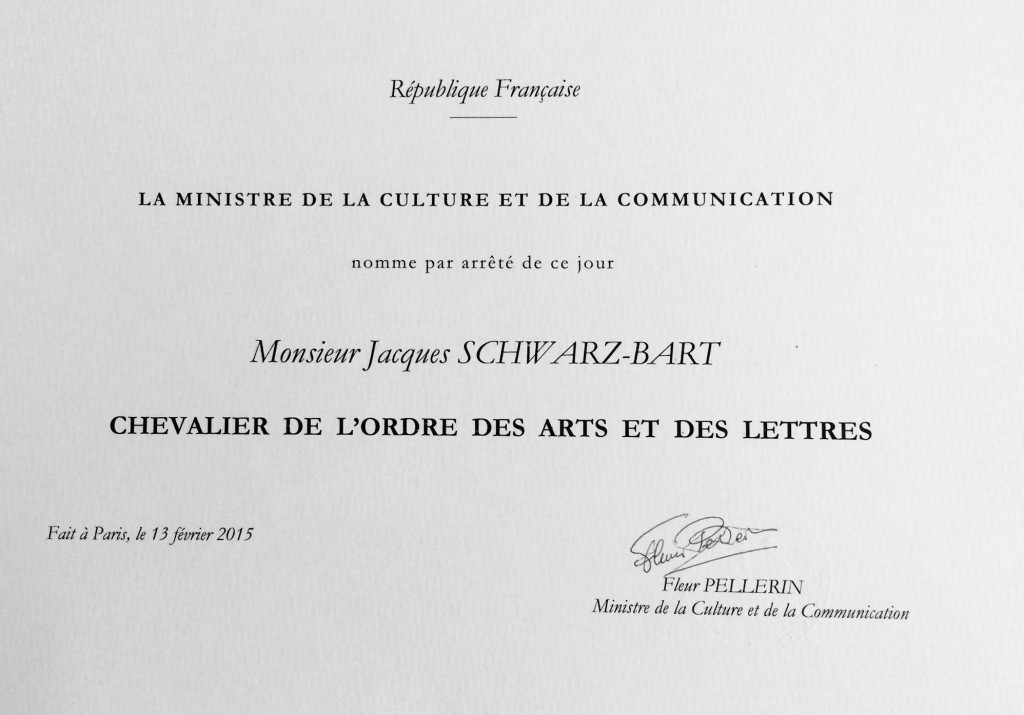 My show has been ranked in the 10 best jazz shows in NYC this month by the Village Voice! Great! Can’t wait to see you there! 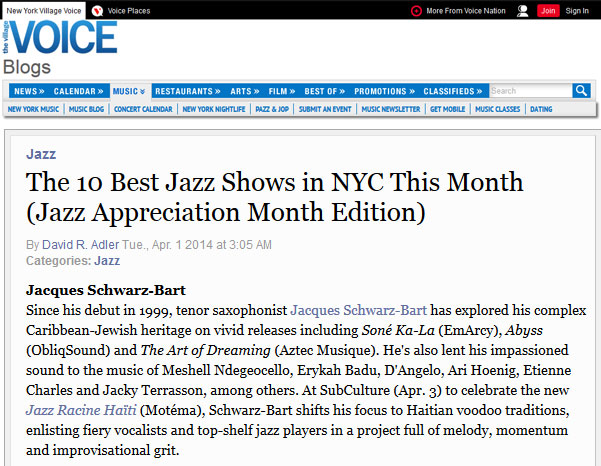 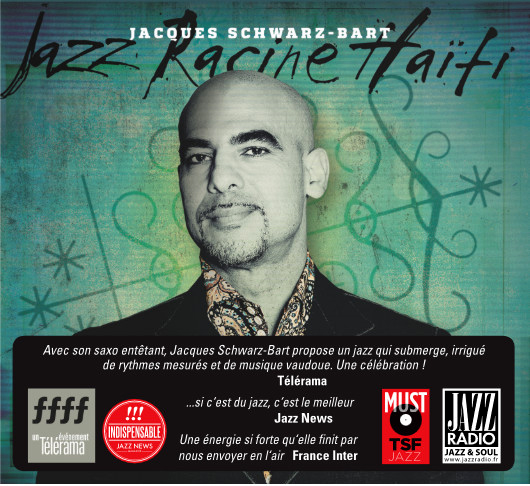 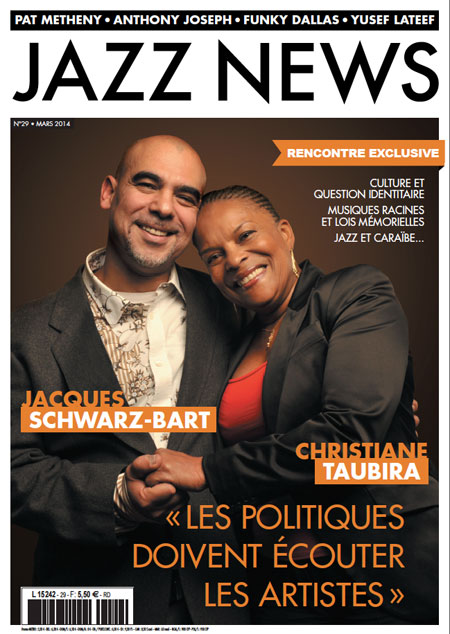 Christiane Taubira became a hero of mine when she passed the Law -named after her- that acknowledged slavery as a crime against humanity in 2001. She was then a member of the French Congress.

I was so touched to see her at my first official concert as a band leader in Paris in 2006… Later I kept seeing her at my gigs without exchanging more than warm greetings. But we became friends while participating together to a radio show about the passing of the great Edouard Glissant. Her rise as Minister of Justice hasn’t changed this rich and spontaneous dialogue between us.

I was honored to share this moment with a true hero of human rights, and also the most brilliant personality of the modern political landscape, to talk about my new CD: Jazz Racine Haiti. 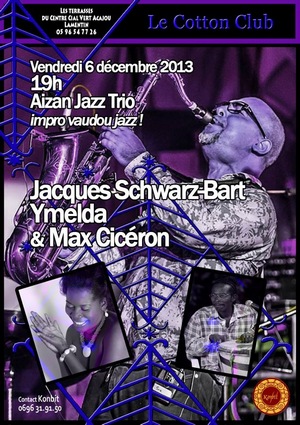 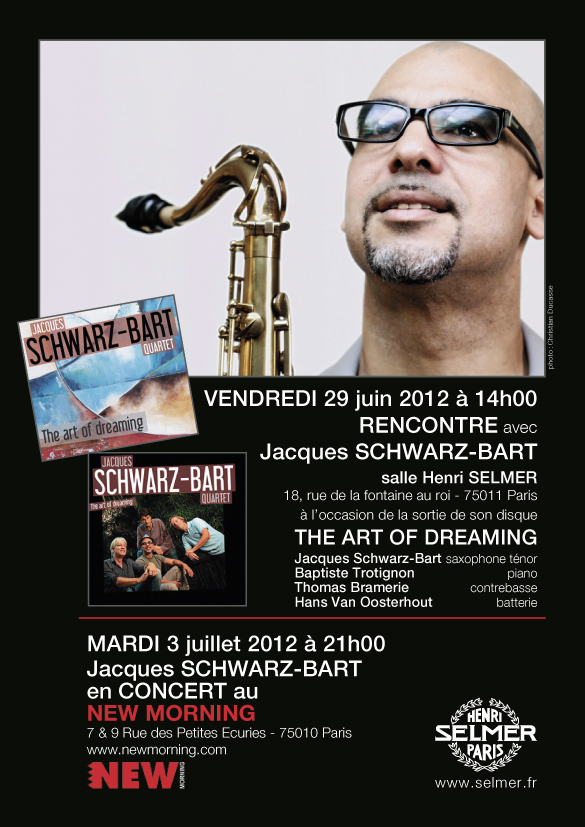 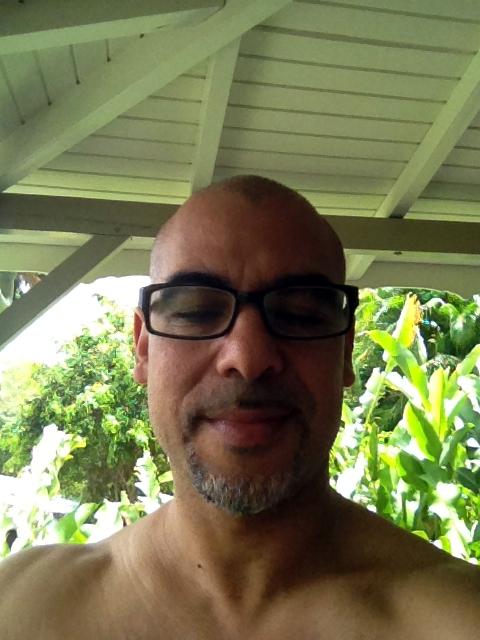 Getting ready for the day.